Tsipras’ four priorities: In his speech at the First Cabinet meeting, Prime Minister Alexis Tsipras gave directions to the ministers, and pronounced the four priorities of the government. Mr. Tsipras said that “The Government of Social Salvation has an extremely difficult task of regaining Greece’s status internationally; οf recovering dignity and justice in the country”. And he continued: “The Greek people have great expectations from us for radical changes in establishing fairness and transparency. They require of us to have a different demeanour and ethics in governance. We will be answering to the people on a daily basis. We did not come to seize political structures and reap the benefits of power… We are all under their own (the Greek people’s) judgment and trial. Show zero tolerance to displays of arrogance and make sure to avoid expenses”.

The new government’s four priorities are: Firstly, to address the humanitarian crisis. Secondly, to support SMEs and combat unemployment. Thirdly, to negotiate the debt with the creditors. And fourthly, to combat corruption, tax-evasion, and to establish transparency and accountability. 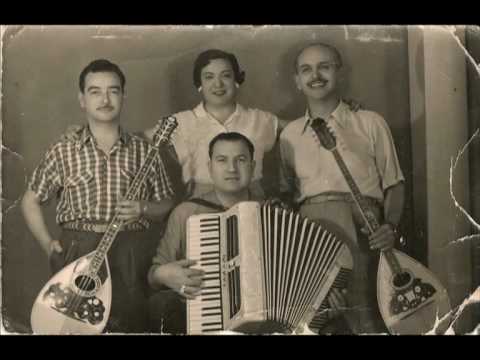